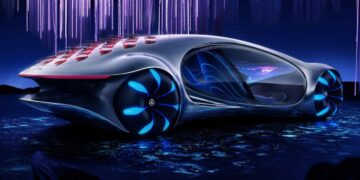 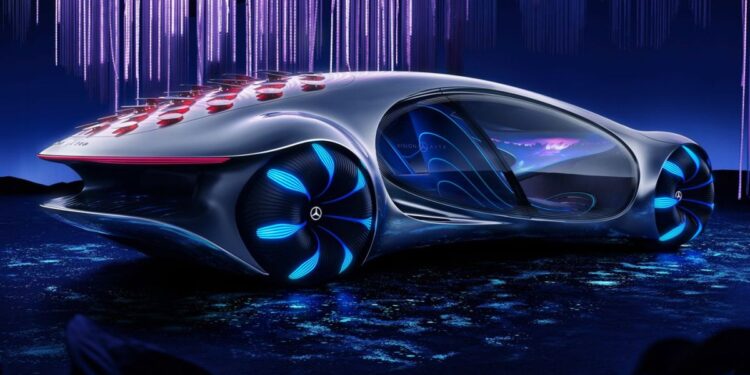 Getting into a car, not having to put your hands on the wheel and let the car do everything by itself, was something that until not long ago seemed impossible, however, now it seems to be a reality and the beginning of a new one. way of traveling into the future.

Mercedes Benz makes this feat possible thanks to an electric vehicle that it presented last January. The vehicle has been created and inspired by the film saga ‘Avatar‘and has a completely futuristic design.

If it still seems hard to believe, Mercedes-Benz has shared on video the proof that shows that the Mercedes-Benz Vision AVTR ConceptAs this vehicle has been named, it is a worthy car of the future that could revolutionize the industry.

According to information from Motorpasión, the Vision AVTR is not a model that will be produced in series, at least for the moment, however, it remains as a precedent…

Ranveer Singh gets trolled for greeting crowd of fans atop his car amid COVID 19; See Posts