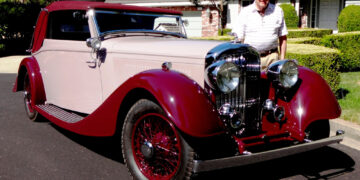 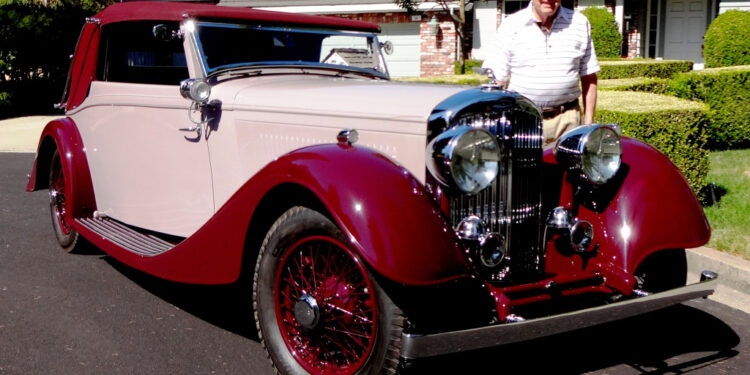 Editor’s note: David Krumboltz’s regular column is on hiatus until further notice due to the COVID-19 pandemic. In its place, we’re running some of Dave’s favorite past columns. This one originally ran in July 2018.

Bentley’s founder was Walter Owen Bentley, born in 1888. He left school at the age of 16 to work as an apprentice railway engineer and later briefly studied engineering at King’s College in London.

He started his first company at age 24, primarily selling a French car, DFP (Doriot, Flandrin & Parant). A little later he started manufacturing aluminum alloy pistons for the DFP engines. In 1919, Bentley and a brother, Horace Millner Bentley, started Bentley Motors Limited in northern England’s Cricklewood. But it was 1921 before the first Bentley was sold.