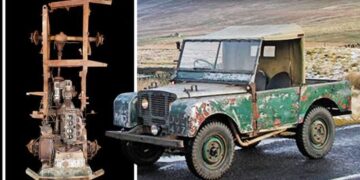 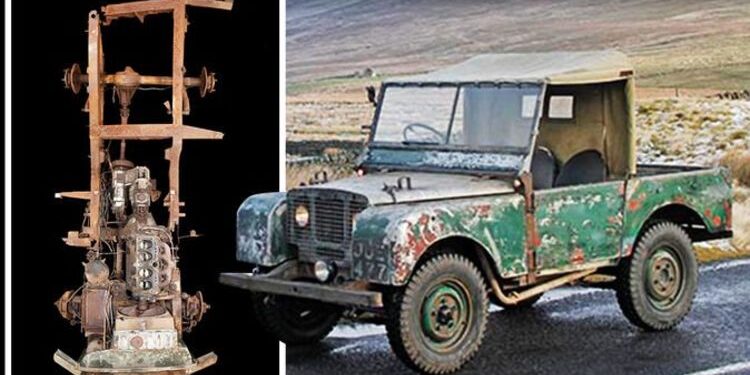 Land Rover’s first production run began at the end of the 1940s with chassis 860001 being the first official example of the model available to the public. This precise example was originally destined for King George VI but was instead retained by the factory until 1950 when it was assigned the registration JUE 477 and sold to a private buyer.

The car was then discovered decades later rotting in a field with exposure to the elements leaving the car in less than ideal condition.

Eventually its future was secured and Julian Shoolheifer Limited embarked on an extensive restoration project which has been fully revealed in a new book charting the progress.

From the outset, experts and the car’s new owner Sir Jim Ratcliffe both decided that the model would be restored while retaining as much authenticity and as many original parts as possible.

After getting the model into the workshop, the…