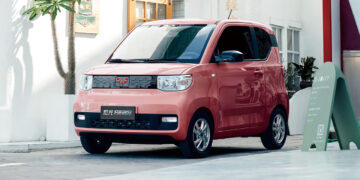 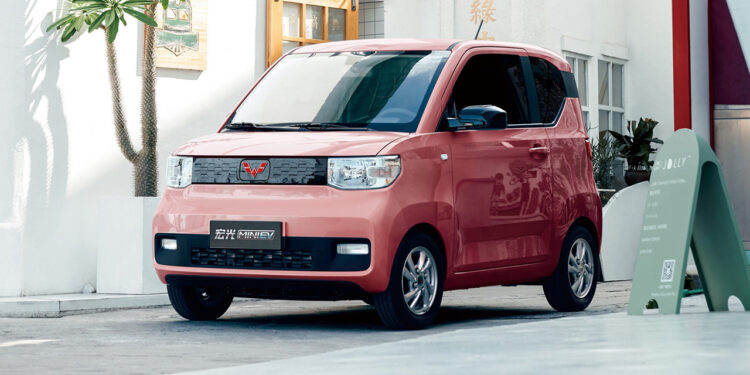 The Wuling Hong Guang Mini EV, a product of a joint venture with its local market partner SAIC, was the country’s most popular EV during the last quarter, ringing up 55,781 sales compared to the second place Tesla Model 3’s 35,283.

But Tesla came out on top at the till.

A GM spokeswoman would not confirm if the microcar, which launched this summer, is profitable, but told the Wall Street Journal, “I can tell you we’re selling…