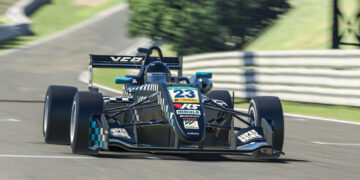 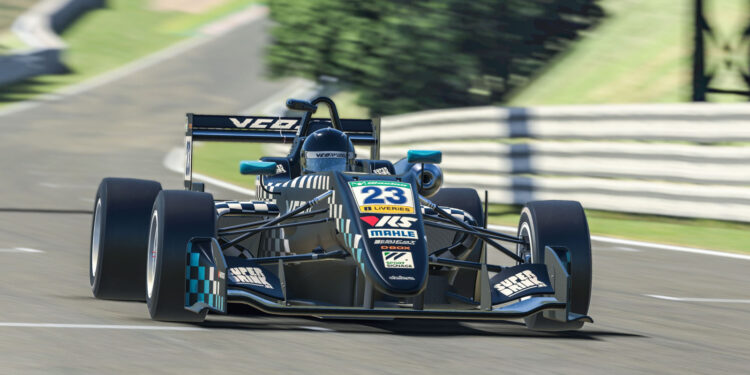 The eight event series uses the established PC game iRacing and features a total of 92 competitors in 46 teams, with each professional driver paired with an esports pro. Teams will race in identical virtual Dallara Formula 3 cars, with a mandatory pit stop for driver changes – a first for an F3-based series. The esports racers will begin each event with a “fun race” opener, where the car and track are only announced two hours before the race begins.