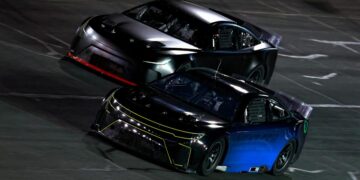 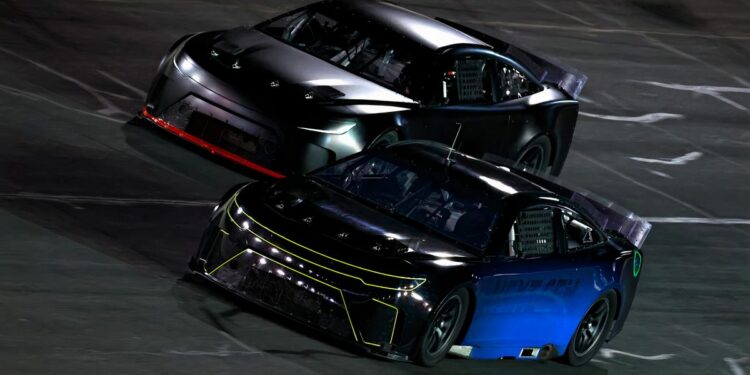 NASCAR’s Next-Gen car is still a work in progress on the intermediate tracks.

That was the consensus following a two-car test with Cup Series champions Kurt Busch and Martin Truex Jr. behind the wheel on Wednesday at Charlotte Motor Speedway.

“It’s been a long three days at Charlotte – it started Monday with the road course test which we felt went really well,” said John Probst, NASCAR’s senior vice president of racing innovation. “Both drivers were very complimentary of how the cars handled with the increased brakes and…