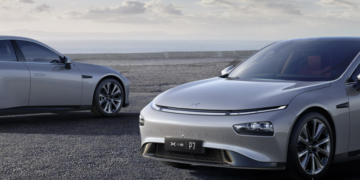 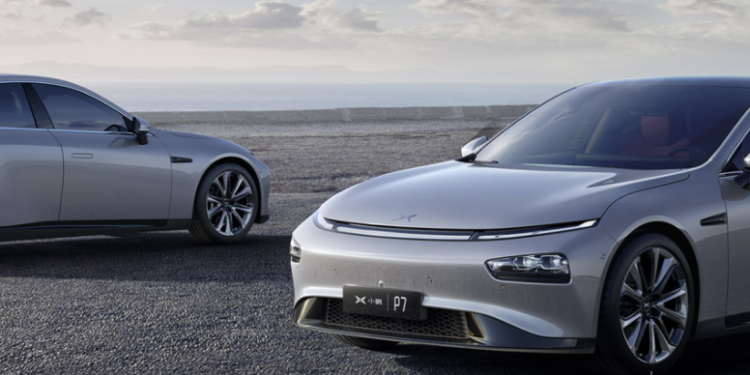 Shares of Chinese electric car maker XPeng (NYSE:XPEV) are up a strong 9.6% in 11:45 a.m. EST Friday trading. XPeng issued a pair of press releases this morning that appear to be fueling the drive higher.

In the first announcement, XPeng revealed a new “Next-gen Autonomous Driving Architecture” using autonomous driving software in conjunction with laser for imaging, detection and ranging, or lidar, hardware to improve its cars’ object recognition while driving. XPeng boasted that it is the first company to introduce lidar in its production models, starting with the 2021 model year lineup.