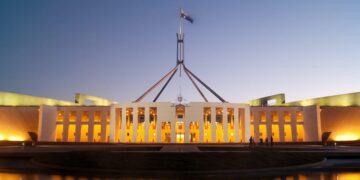 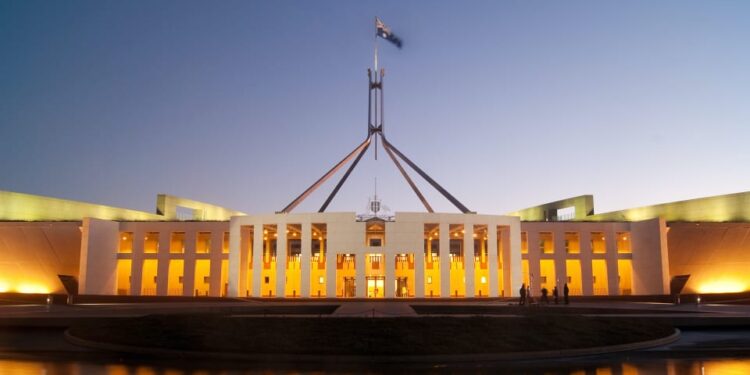 Honda and Mercedes are about to change the way they sell new cars in Australia. There are concerns it will lead to higher prices as there is no room for negotiation.

A Senate Inquiry in Canberra has been told new-car prices will likely rise under a radical plan by Honda and Mercedes-Benz to change the way they sell vehicles in Australia – amid renewed calls for the Federal Government to introduce legislation to better protect consumers and local businesses.

Japanese car maker Honda is in the process of scaling back the number of showrooms nationally, and from the middle of next year will switch to a fixed-price “agency” model – which means customers will not be able to negotiate new-car prices with dealers.

German car maker Mercedes-Benz is also poised to move to the fixed-price “agency” model from the beginning of 2022, unless laws are introduced to prevent car…