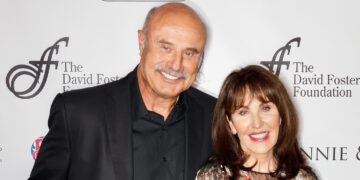 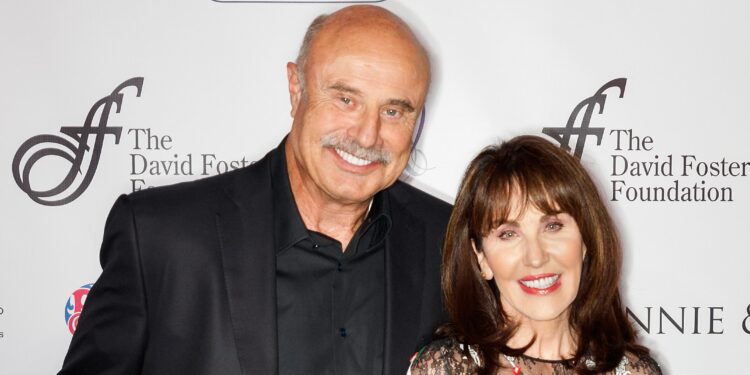 Dr. Phil McGraw shared a hilarious story involving his wife, Robin, getting locked in the trunk of a car.

The TV personality made an appearance on “The Kelly Clarkson Show” and told a story about an older model Mercedes-Benz, which he loved but always seemed to have a rattling noise.

One day the 70-year-old talk show host asked Robin to climb into the trunk while he drove around the block thinking maybe she could hear where the noise was coming from.

Robin reluctantly agreed and was supposed to hold the trunk but when Dr. Phil hit a small bump it closed and latched, trapping Robin inside.

“Oh, did I hear something,” he joked. “She came climbing out of there, I can’t tell you on daytime television what sweet Robin had to say. ‘You got a rattle in your…

These Are The Cheapest Used Cars, Trucks, Vans And SUVs To Insure