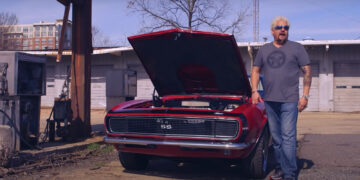 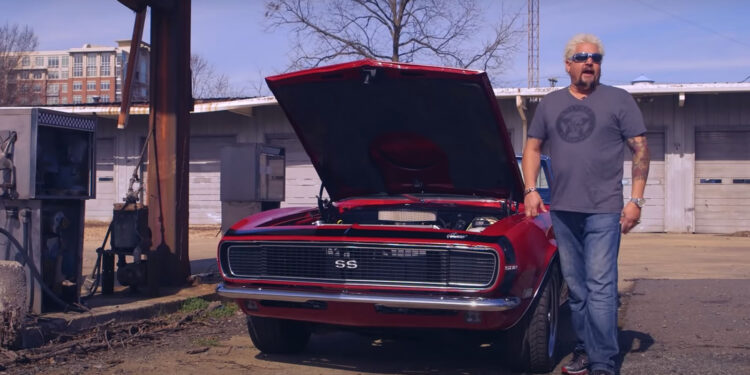 Petrolheads around the world will recognize the name Jeremy Clarkson. Once part of BBC’s Top Gear and now the host of the legendary Amazon Prime show The Grand Tour alongside May and Hammond, Jeremy Clarkson naturally owns quite a sizable car collection, along with a few surprises.

Jeremy Clarkson will go down in history as one of the biggest personalities that any car-based TV show will ever be linked to. Naturally, his years at the helm of various car shows, along with his history in journalism, has led him to owning an impressive collection of cars.

It’s not just cars in Jeremy’s garage, though. Having taken on his farm during 2019, he also owns a number of unusual machines, including a rather strange Lamborghini. Here are our highlights from Clarkson’s incredible collection.