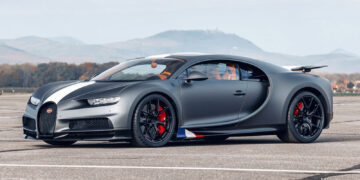 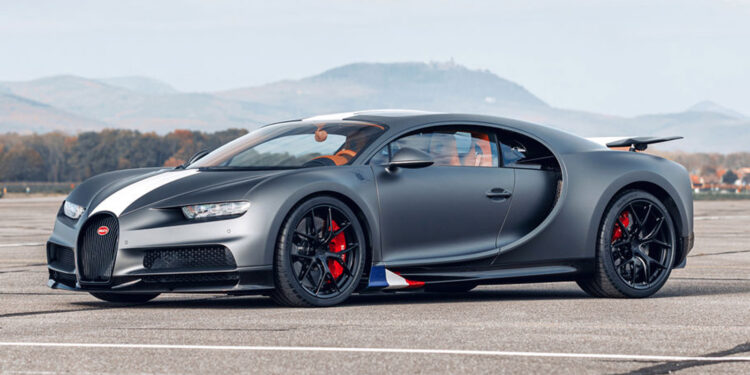 Bugatti has paid homage to the flying aces who piloted its race cars to historic victories in the early 20th century with a new special edition of its Chiron hypercar.

Named ‘Les Légendes du Ciel’ (legends of the sky), the limited-edition Chiron is limited to just 20 examples, with each costing €2.88 million (£2.56m) before taxes. Production is set to get under way before the end of 2020.

Company founder Ettore Bugatti is said to have “admired the fearless character and technical expertise of his drivers, who were fascinated by high speeds” and who had often transitioned into open-cockpit single-seat race cars from similarly conceived fighter planes.

The new special edition can be told apart from the standard Chiron by its unique ‘Gris Serpent’ matt grey paint, which, Bugatti says, is inspired by that worn by aircraft in the 1920s.