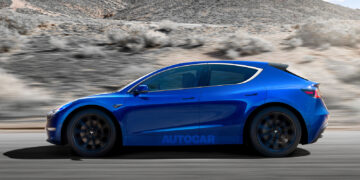 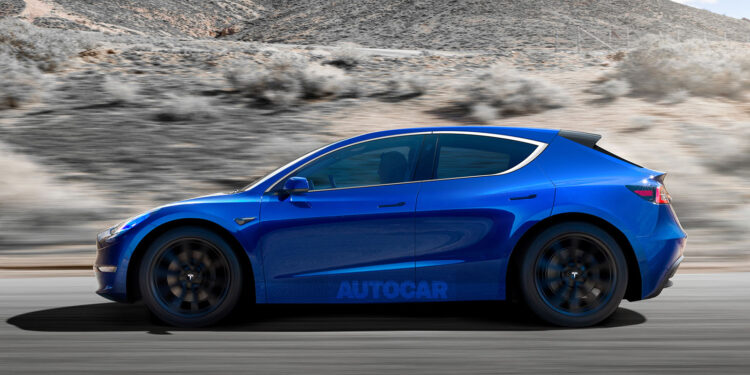 Tesla is expected to launch a renewed assault on the European electric car market with a more affordable compact hatchback model, according to boss Elon Musk.

It has been hinted at a few times in the past couple of years and the brand’s CEO has now discussed it again on record at a European conference held in Germany.

“In Europe, it would make sense to do a compact car,” Musk is quoted as saying by news agency Bloomberg. “I’m sure there will be others as well.” However, no timing has been discussed for the new model.

It is believed that the new car, aimed primarily at Europe, could be a restyled and adapted hatchback version of the existing Model 3 – and it would be produced beside the saloon at the US firm’s new plant near Berlin, Germany.

Speaking to investors and analysts on a previous conference call earliier this year, Musk stressed that “we will not succeed in…