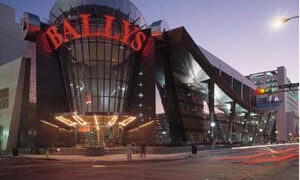 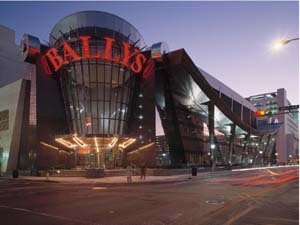 ATLANTIC CITY, N.J. (AP) – Describing it as “something out of the 1930s,” authorities say a former guard and two others stole more than $1.7 million from an armored car parked outside an Atlantic City casino earlier this month. Atlantic County Prosecutor Damon Tyner said Tuesday that Dante McCluney of Newark was charged with burglary, theft and conspiracy in connection with the Nov. 5 theft from an armored car parked outside Bally’s casino.

Two others who participated in the theft have been identified but are not yet in custody, the prosecutor said.

“This was a brazen burglary of an armored car on a public street in broad daylight,” Tyner said. “Out of all the crimes I’ve seen committed in Atlantic County during my tenure, this incident harkened back to something out of the 1930’s.”

The vehicle was owned by Rapid Armored Corporation of Brooklyn, New York.

These are 2020’s most and least reliable new cars brands, per ‘Consumer Reports’