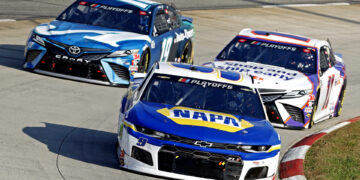 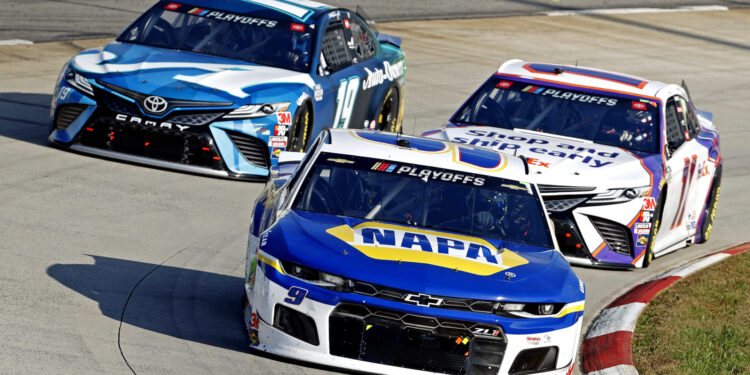 When 2021 kicks off, the NASCAR Cup Series drivers will be hard at work preparing for the new season. Among them is reigning champion Chase Elliott, who is not resting on his laurels.

The newly crowned champion is already itching to defend his crown, so he is trying to get some practice in. Owing to this, he is set to make his Chili Bowl Nationals debut in January 2021.

The 24-year-old confirmed his 2021 pre-NASCAR plans on Twitter. As it turns out, he will drive a #9 car with DiaEdge as his sponsor.

I’m going to try my best to play in the dirt at the @cbnationals!! Should be fun… 😝 #di9 #ChiliBowl #Nationals pic.twitter.com/aGKsQIquNb

This is the first time Chase Elliott is racing there

Admittedly, this isn’t the first time that Elliott has attended the Chili Bowl, having been a spectator last year….