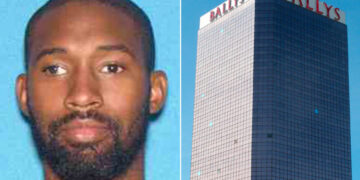 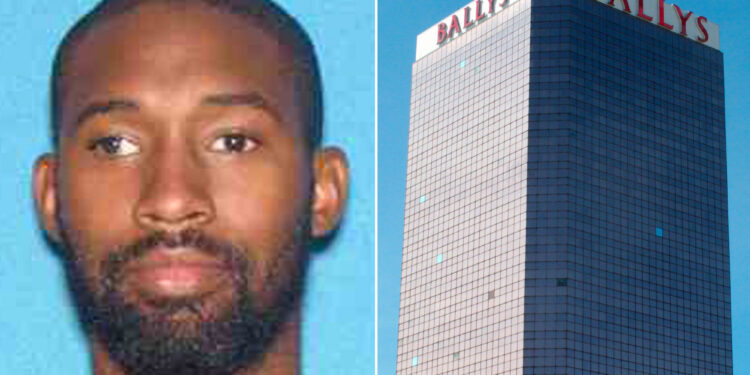 A former guard and two accomplices stole more than $1.7 million from an armored car outside a New Jersey casino – a bold heist that “harkened back to something out of the 1930s,” prosecutors said.

Dante J. McCluney, a 35-year-old Newark man who previously worked for the Brooklyn-based Rapid Armored Corporation, has been charged with burglary, theft and conspiracy in the Nov. 5 caper outside Bally’s casino in Atlantic City, prosecutors said Tuesday.

“This was a brazen burglary of an armored car on a public street in broad daylight,” Atlantic County Prosecutor Damon Tyner said. “Out of all the crimes I’ve seen committed in Atlantic County during my tenure, this incident harkened back to something out of the 1930s.”