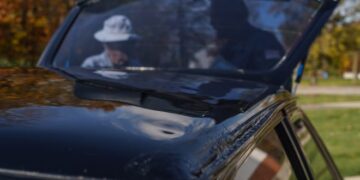 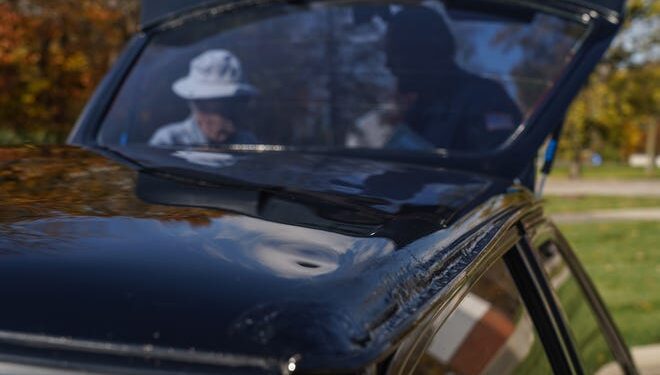 At age 5, Cody Schuckman remembers quietly pulling a plastic cover off the 1986 Ford Escort GT in the garage at his aunt’s and uncle’s house in Taylor. He and his brother and cousin played in that car for hours every day.

“We’d all hop in and pretend like we were cruising down the street or running from the bad guys,” said Schuckman, now 26, of Taylor. “My parents were both working and they’d drop us off at my cousin’s in the summertime. We had nothing to do. When you’re kids, everything is a jungle gym.”

He can’t remember exactly how the dents to the hood and roof happened, injuries to the vehicle that his Uncle Dennis couldn’t afford to repair at first and then decided not to repair when he had the money.

To Dennis Wallace, the 1986 Ford Escort GT is a family heirloom.

It is restored, cherished and protected like a precious diamond now.

For Wallace, the Escort represents a time…