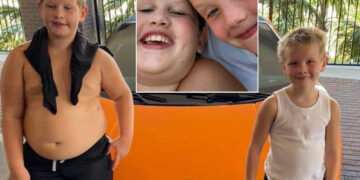 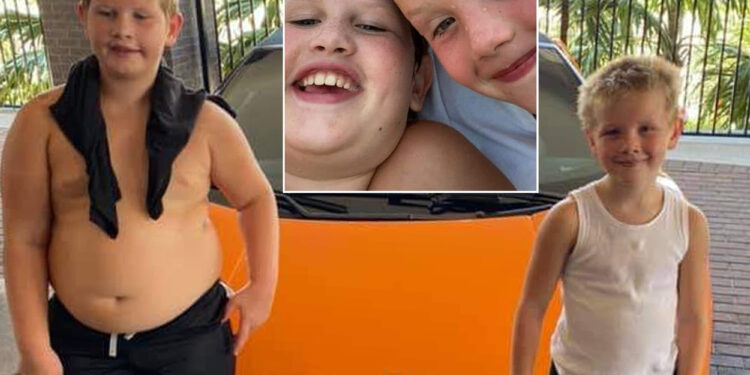 Two children were killed in a horrific tragedy in Florida when they became trapped in a submerged car — in an incident that cops said involved the use of drugs or alcohol by at least one of the adults with them.

Titus Lawson, 7, and his brother John Wayne Lawson, 10, were traveling in the vehicle that struck a bank late Wednesday and became airborne before landing in the canal near Northeast 31st Street and Northeast Fifth Place in Cape Coral, news station WBBH reported.

When emergency crews arrived at the scene, the vehicle had already become completely submerged, with the two kids trapped inside, authorities said.

Titus was pronounced dead at the scene, while his older brother and two adult passengers were brought to local hospitals, the outlet reported.

John Wayne succumbed to his injuries early Friday at to Golisano Children’s Hospital, according to his…