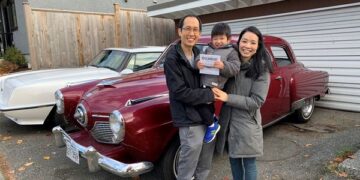 Collector Classics: Emerson Wong is the youngest gearhead in Canada

Collector Classics: Emerson Wong is the youngest gearhead in Canada 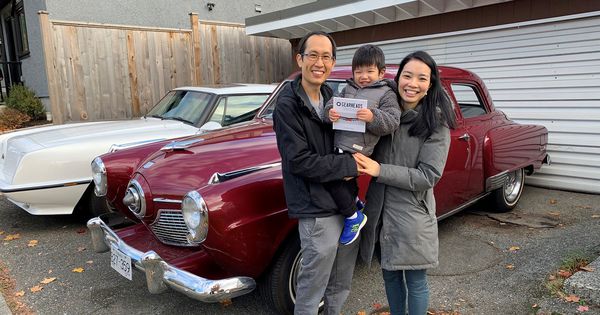 Emerson Wong is only three years old. But he can name just about any car and can look at a newly released model and tell his parents it looks like a Range Rover, BMW, Ferrari or an Aston Martin.

His favourite outing is to tour new car dealerships with his parents. He loves to talk to the sales staff about the cars, collect brochures and look at the expensive die-cast miniature models.

“The other day we were driving and passed a new Camaro,” Jonathan says. “Emerson told me didn’t want to talk because he was thinking about a Camaro.”

Jonathan learned about cars from his grandfather – 92-year-old Pete Yuen – who is still working on old cars, including his Studebaker Avanti. The grandson-grandfather duo restored a bullet-nose 1951 Studebaker together as a means of Pete passing on his machinist skills. It worked. Jonathan has built up his own high performance 1989…