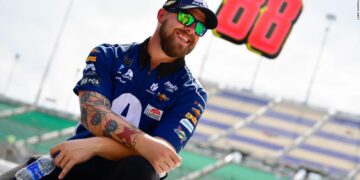 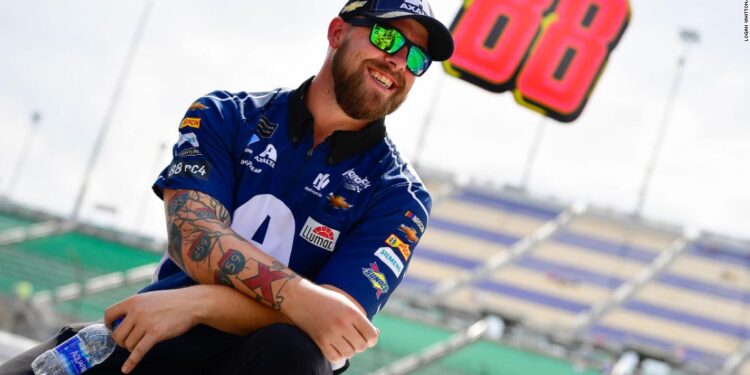 493
SHARES
1.4k
VIEWS
Share on FacebookShare on Twitter
William “Rowdy” Harrell, 30, was a tire carrier for Hendrick Motorsports. He and his wife, Blakley Harrell, 23, died just days after their wedding last weekend, the racing team said in a news release.

Before joining NASCAR, Harrell was a middle linebacker for the University of Alabama’s football team, where he won three national championships, according to Hendrick Motorsports.

“Today, Hendrick Motorsports learned that team member William ‘Rowdy’ Harrell and his wife, Blakley, were tragically killed in an automobile accident in Florida last night,” the group said on Wednesday. “The newlyweds were traveling to celebrate their honeymoon after being married on Saturday.”

The Florida Highway Patrol said in a report that Harrell’s Toyota Corolla collided with a Ford pick-up truck on US Highway 1 on Lower Matecumbe Key, according to NASCAR. The truck driver sustained minor injuries but two…
Read full Story ➤
Share197Tweet123Share49