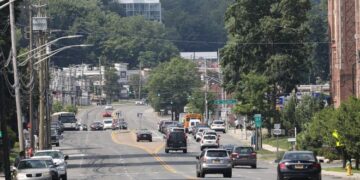 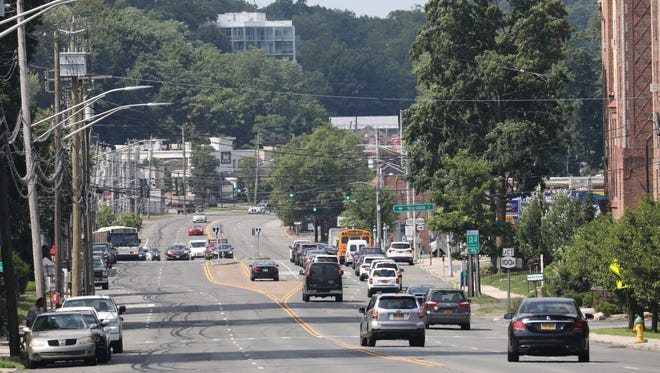 Drag racing down Central Park Avenue in Greenburgh could soon leave you without a car.

Following the lead of other Westchester cities, the Greenburgh town board will vote Dec. 9 on a law that would allow the town to seize cars that are part of drag racing. Supervisor Paul Feiner expects the measure to be approved.

If it is, each municipality that covers Central Park Avenue – Greenburgh, Yonkers and White Plains – would have a law that threatens asset forfeiture for illegal speed contests, Feiner said. Central Park Avenue, a lengthy two-lane straightaway in both directions, is a magnet for drag racing, he said, adding that he has seen the racing himself.

“We’re sending a stronger message to drag racers,” Feiner said. “So it makes it easier to have a joint successful effort.”

The town attorney, with the town board’s approval, could begin a civil action for forfeiture…