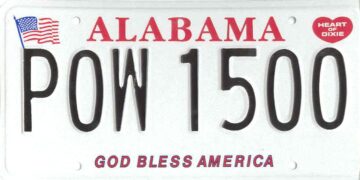 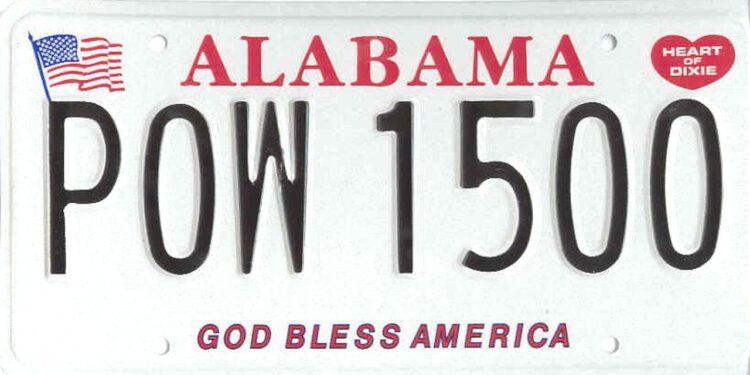 William Travis Tucker, 43, of Florence, is charged with stolen valor and forgery. Tucker was arrested on Nov. 27 and released on $8,000 bond.

Sheffield police Lt. Ray Terry said Tucker did serve in the armed forces but not during a time of war. Acting on a tip, police investigated Tucker and found he received free prisoner of war tags from the Colbert County Probate Office.

“He presented a forged document to the probate office to obtain the POW tags,” Terry said. Tucker also did not win the Silver Star or Purple Heart, as he claimed.

According to the Alabama Department of Revenue, a person can obtain a POW tag if the applicant shows “satisfactory proof that he or she is a duly recognized former prisoner of war.” To qualify, a veteran has to show a discharge form, a certification…