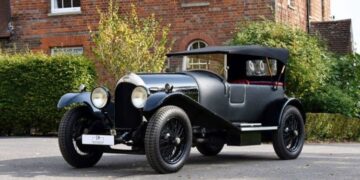 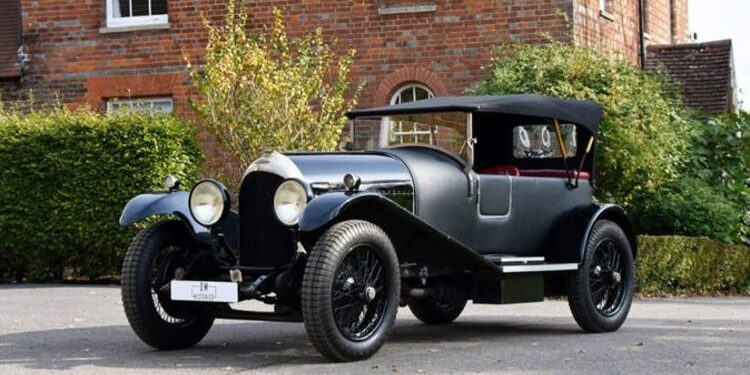 Classic car specialists at DM Historics extensively renovated the model to near factory standard rolling back the years on a model over 95 years old. The Bentley was treated to the highest level of mechanical servicing, allowing the car to run in perfect condition.

The car has been treated to a range of upgrades through the years with an electric voltage regulator, 12-volt LED lighting both installed.

A six and a half litre rear axle and replacement pistons have also been added to make the car fit for modern use.

This particular model is chassis 589 and one of approximately 1,600 models produced during its limited production run.

Chassis 589 was purchased by Robert Ward in 1962 when he was just 22 years old after discovering the car in garage lock-up.

Mr Ward enlisted the help of the Bentley Drivers CLub to get the car up and running within two years.