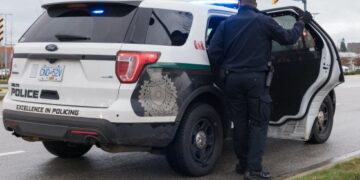 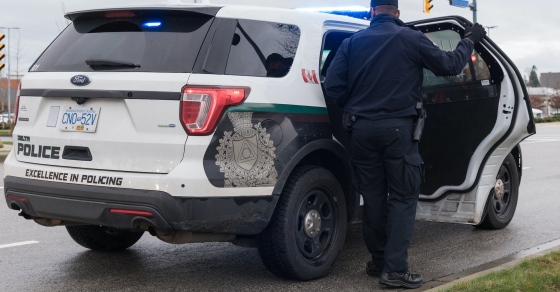 The purpose of the Crime Beat is to educate and inform the public about some of the property crime trends occurring in South Delta and other files of interest. If you see anything occurring that you believe to be suspicious, call 911 for in-progress crimes and emergencies or 604-946-4411 for other assistance.

The following are some of the calls Delta police responded to in the previous week:

November 23rd 12:05 a.m., 1100 block 54A St:  Police observed a vehicle conducting several traffic infractions and initiated a traffic stop. The vehicle occupants said they were in the area to purchase a lawn-mower. However, they were unable to produce the ad or explain how a lawn-mower would be transported in their vehicle. The driver had a Canada-wide driving prohibition and was issued a ticket suspending their driving indefinitely. The license plates were seized and the…