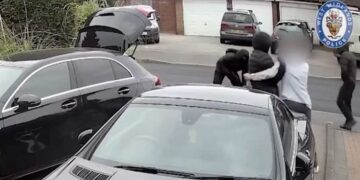 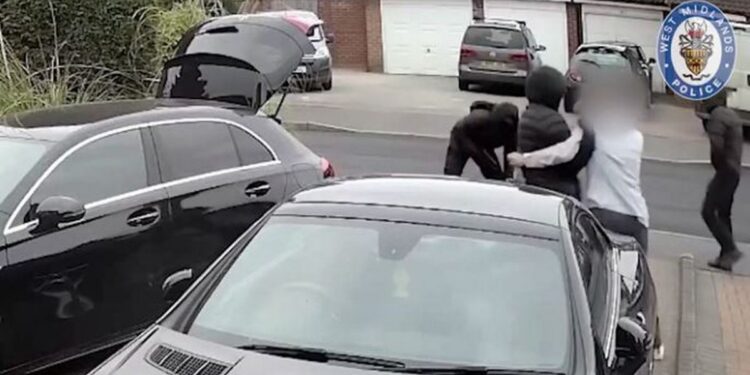 This is the moment a violent robber rammed a police car – using an Audi he had stolen from an elderly man at gunpoint.

Cops spotted Jobi Nembhard driving the S4 Quattro in Lode Lane, Solihull, on February 15 – ten days after he’d stolen it in a break-in when he pointed a handgun in a 79-year-old man’s face.

Dashcam footage taken from the police patrol car shows the moment officers attempted to box in the Audi.

But Nembhard reverses into the cop car, shattering the headlights and pinning an officer inside.

Nembhard – who was only 17 at the time – failed in his escape bid and today (Dec 3) he’s been jailed for 14 years after police linked him to other robberies.

The thug was also linked to a carjacking in which a 60-year-old man suffered a broken hip when he was thrown to the ground.

The Tragedy and Triumph of Teen Paralyzed in Kennedy Car Crash in 1973, Who Lived Nearly 50 More Years