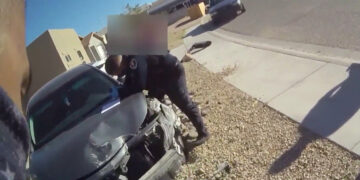 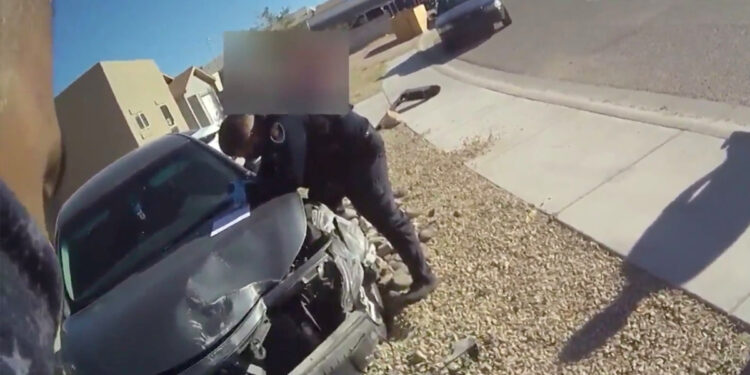 A scorned New Mexico woman tried to run over her ex-boyfriend and his new flame with her car — and then plowed into his home when she missed, wild video shows.

The footage, obtained Friday by KRQE, shows Amanda Gonzales, 25, in a heated Nov. 15 spat outside the Las Cruces home of her former boyfriend, where he was staying with his new girlfriend.

The pair start bickering outside the home when Gonzales is seemingly pushed to the ground, setting her off, the clip shows.

Police said the woman then admitted to hopping into her gray 2015 Nissan Altima and trying to run over the new lovers — only to miss her intended targets.

Unsatisfied with her efforts, Gonzales backed up and rammed into the home, leaving a gaping hole in the side of the residence. She then slammed her Altima into…

The Volvo P1800 Cyan Racing Really Is A Fantastic Restomod

The Volvo P1800 Cyan Racing Really Is A Fantastic Restomod