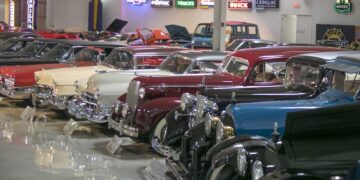 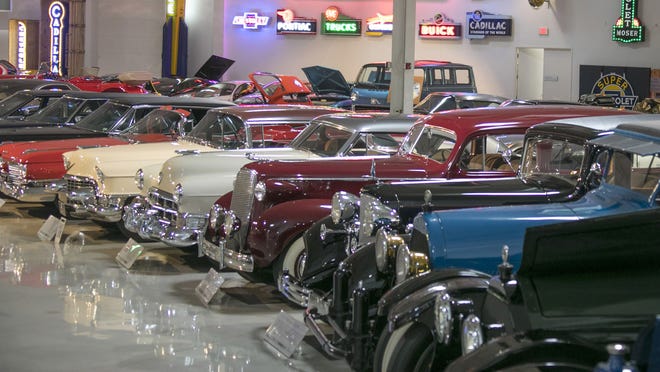 Architectural design that shaped the Motor City also has played a key role in creating the Ford Mustang Mach-E interior, its designer says.

“I didn’t realize it until I moved to Detroit, there’s so much mid-century modern design. This is the epicenter,” said Josh Greiner, an industrial designer who submitted the Mach-E interior theme selected by Ford.

“Charles and Ray Eames and Florence Knoll went to Cranbrook together and then changed the world with their modern architecture,” he said.

The legacy of Cranbrook Academy of Art in Bloomfield Hills includes among its famous visiting artists Frank Lloyd Wright and Alvar Aalto — global visionaries for their unembellished and elegant furniture and home design from the mid-1930s to mid-1960s.

But the depth of talent goes even deeper, further influencing the Mach-E.

Architect Eliel Saarinen, who designed the Cranbrook campus after…