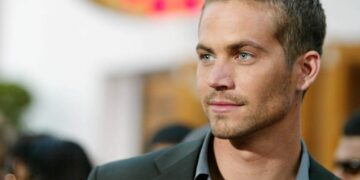 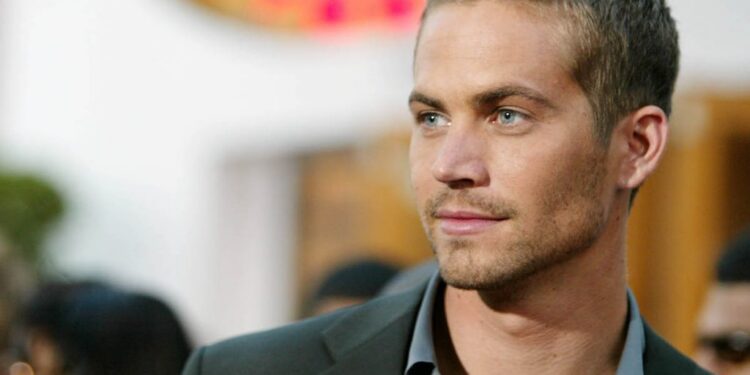 Paul Walker was one of the great Hollywood heartthrobs of the early 2000s. A star of the Fast & Furious franchise, Walker made waves in the entertainment business for his tough-guy characters.

Sadly, Walker died in a tragic accident in 2013. To this day, fans remember Walker fondly and love learning what they can about his personal life and the legacy that he left behind.

Walker was known for his acting but also for his fascination with fast, exotic cars. In fact, the star reportedly counted a notoriously illegal vehicle in his fleet of expensive cars.

How did Paul Walker become famous?

Walker was born in California in 1973. His mother was a former fashion model, while his father was an amateur boxer.

Although Walker had aspirations of being a marine biologist, he also maintained a thriving career as an actor. In fact,…