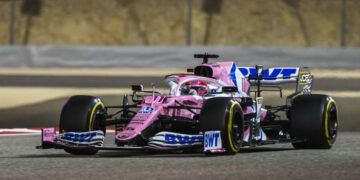 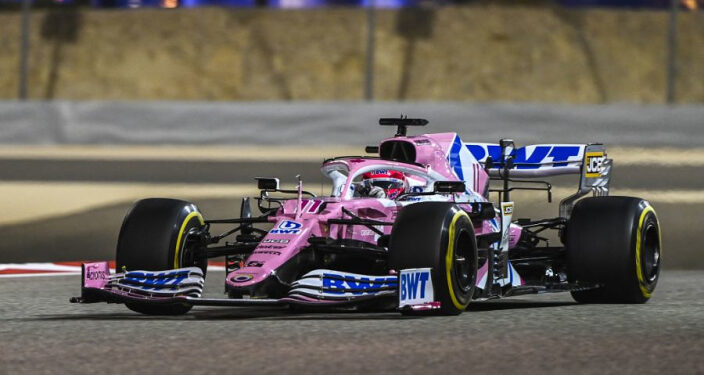 Racing Point team boss Otmar Szafnauer revealed his team did not have enough parts to get both cars on the grid just four days before Sergio Perez and Lance Stroll finished first and third in the Sakhir Grand Prix.

The Silverstone-based team suffered a disastrous race in Bahrain last weekend after Stroll’s car was flipped upside-down and Perez’s suffered an engine fire whilst running in a podium position.

It was a race against time just to get to the grid this weekend with Szafnauer telling Sky Sports F1: “We had a big shunt last week and leaving last Sunday with only a week to go we had a scant amount of spares and parts.

“We couldn’t put two cars together. Everyone worked really hard back at the factory, night and day, we flew [team owner] Lawrence [Stroll’s] aeroplane back, it waited until Thursday, flew the car parts out so we could…