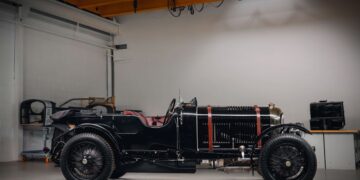 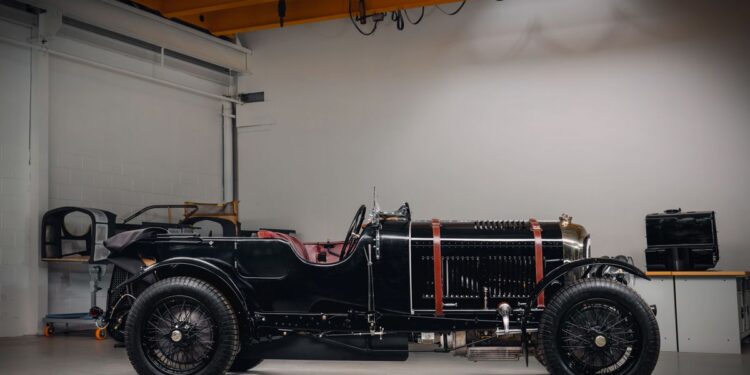 Made up of close to 2,000 individually designed and hand-crafted parts, some 40,000 hours have been spent in the design and creation of ‘Car Zero’. Entirely handcrafted, the recreation Blower was made using original drawings and tooling.

The creation of the new Blower was helped through data provided by a laser-scanned 3D model of Bentley’s own 1929 4 ½ litre supercharged car.

The continuation car’s engine was created at the firm’s test facility which has been in the same location since 1938. The testing cells there were originally used to run-in the Merlin V12 aero-engines used in Spitfire and Hurricane fighters of the Second World War.

Which are the 10 hottest collectible cars on market?