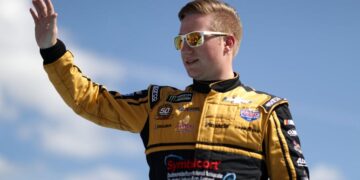 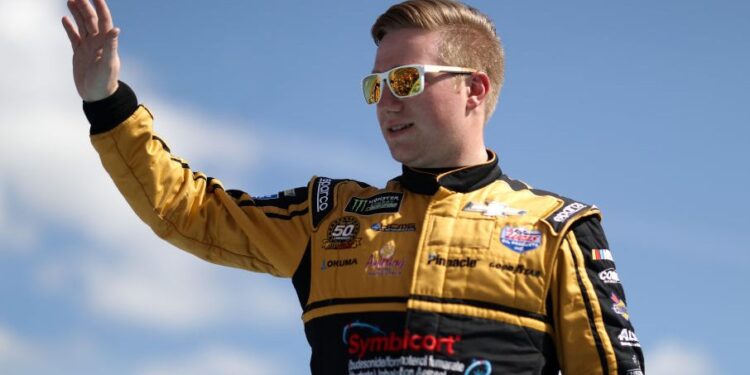 NASCAR Xfinity Series team Our Motorsports has announced its expansion to a two-car program for the 2021 season.

A team release noted that a full driver line-up and sponsorship for the second entry will be announced at a later date.

The team previously confirmed former Camping World Truck Series driver Brett Moffitt as full-time driver of its No. 02 Chevrolet in 2021.

Moffitt ran that entry in 29 of 33 Xfinity Series races this past season, along with his Truck Series duties.

“We want to build on the momentum that Brett and the Our Motorsports crew provided us in 2020,” team owner Chris Our said in the release.

“We’ve moved in a larger shop and are…