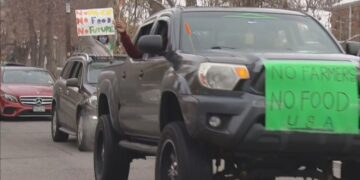 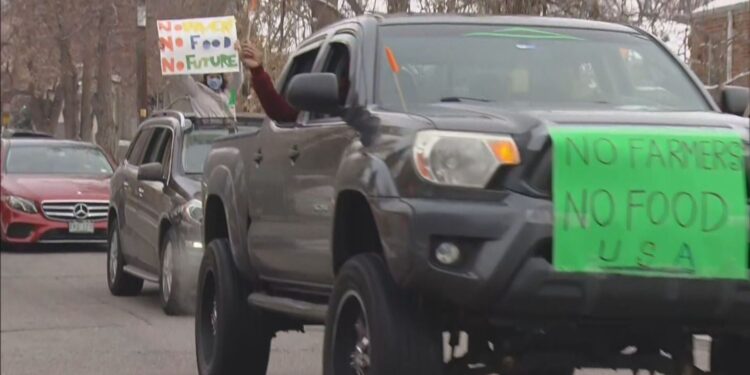 DENVER (CBS4) – Dozens of cars paraded through downtown Denver on Saturday to show support for farmers in India. Organizers say the farmers are peacefully protesting against proposed changes to current laws. Among products produced in India, which are used in nearly every household, are turmeric, chili, ginger, rice, milk and cotton.

CNN reports farmers would sell their goods at an auction at their state’s Agricultural Produce Market Committee for a government-agreed minimum price. Restrictions were in place on who could buy and prices on essentials were capped. Under new proposed law, the country’s prime minister says farmers could decide their own prices. They could also avoid the market committee and sell to grocery chains and private businesses.

Questions and answers from the ‘Car Doctor’ | Life and Entertainment