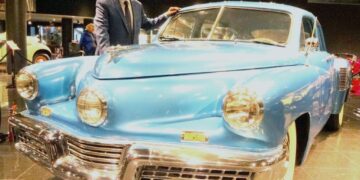 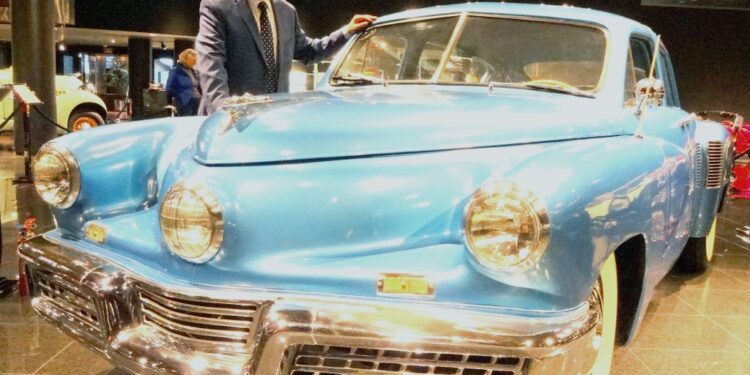 Editor’s note: David Krumboltz’s regular column is on hiatus until further notice due to the COVID-19 pandemic. In its place, we’re running some of Dave’s favorite past columns. This one originally ran in March 2018.

Today I have a sad story about a man and his dream. The dream was about building a car unlike any other that had ever been built. It would be futuristic with features never before seen, and it would be safer than any other car on the road.

The man was Preston Tucker, a successful car man with executive sales experience at Dodge, Studebaker and other companies. He was good at raising money, as he did from Henry Ford to build an Indy race car. He’d also built a high-speed military scout car in 1937, but this dream started even before World War II ended.