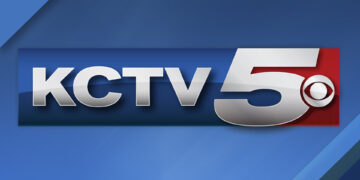 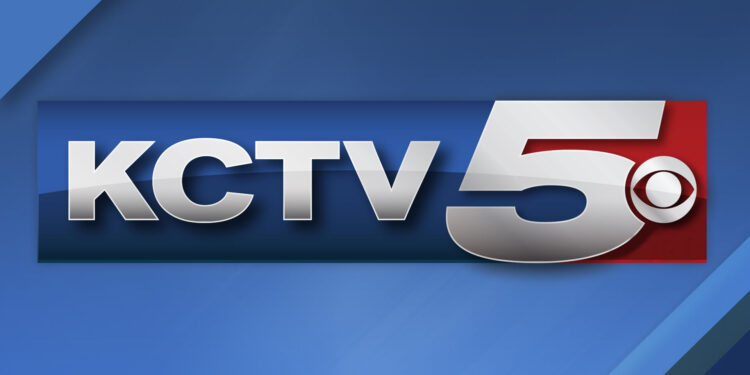 If you haven’t spent time at high-end classic car shows, then you may never have heard of Delage, Hispano-Suiza or De Tomaso. But these long dormant brands have an adoring fan base among wealthy car collectors. And now, new companies are looking to capitalize on that attraction by bringing them back.

It’s a high-risk endeavor that rarely succeeds. Bugatti is one of the only classic car rebirths that has survived long-term, and that was only on the second try in 1998. Also, most importantly, that second attempt was by Volkswagen Group, the world’s largest automaker.

But these other classic car brands are being funded by small privately held companies. Each plans to sell its cars in small numbers — numbers that make Bugattis look mass-produced — and at very high prices.