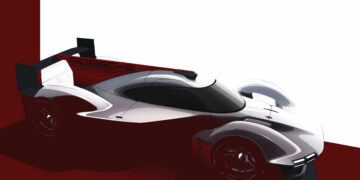 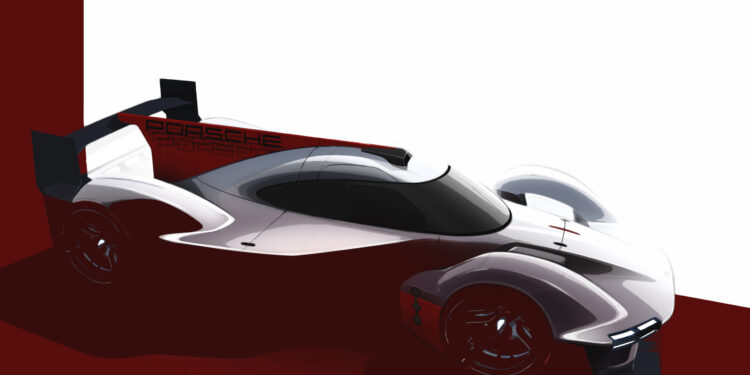 Porsche announced Tuesday that it will return to the highest levels of international prototype racing on both sides of the Atlantic in 2023 with a new LMDh car that will campaign for Porsche Motorsport in the IMSA WeatherTech SportsCar Championship and the FIA World Endurance Championship. Porsche also released a few teaser drawings to show what that new machine might look like.

The LMDh program—Le Mans Daytona hybrid—will allow manufacturer-backed teams to purchase an approved chassis (based on the existing LMP2 designs) and body and mount their own engines in the car. The engines will be, as they are now, tested on a dynamometer and the horsepower will be limited to a certain level by the sanctioning bodies. This allows, as now, four-cylinder Mazda engines to compete against Cadillac V8s, and now Porsches too. The target is about 680 horsepower.