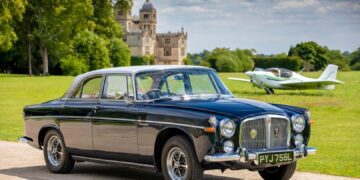 Rover P5B: New booklet is a love letter to classic car bought in Dundee in 1972

Rover P5B: New booklet is a love letter to classic car bought in Dundee in 1972 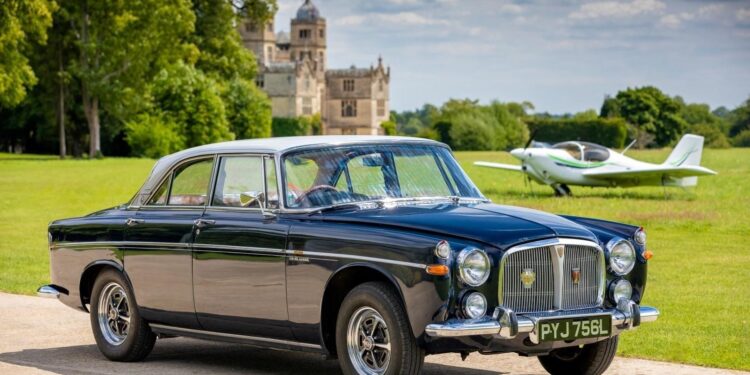 The story of a classic car that spent its first 37 years in Dundee has been brought to life.

Martin Robins from Wiltshire purchased the blue Rover P5B Coupe in 2009 and has now worked with Mike Menzies from Dundee Museum of Transport to produce a new booklet and calendar which is a love letter to his pride and joy.

An example of British style and flair, the Rover P5B was a luxury car of the era.

The Queen owned a couple which were powered by Buick-supplied aluminium Rover V8 engines.

Martin’s Rover P5B Coupe was originally purchased in September 1972 for £2,700 from Rossleigh’s showrooms in Nethergate by David Fairweather who ran a newspaper distribution company in Dundee.

Brian Clark, who worked at Rossleigh, carried out the pre-delivery check on the car.

He then opened his own business…

Is The $49,500 2021 Toyota Mirai Good-Looking Enough To Make You Take The Plunge Into Hydrogen?

Is The $49,500 2021 Toyota Mirai Good-Looking Enough To Make You Take The Plunge Into Hydrogen?