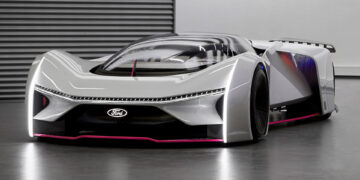 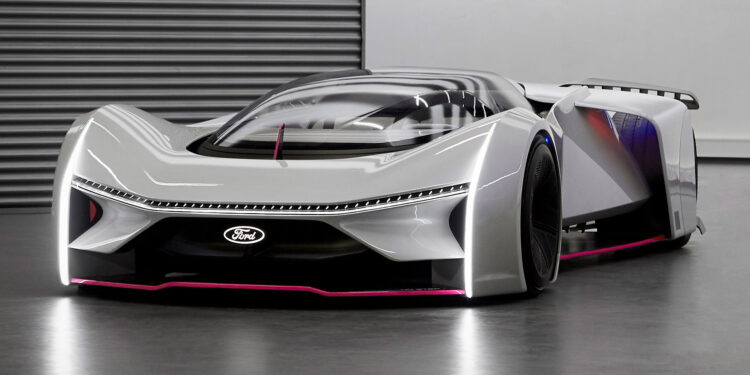 Team Fordzilla (Ford’s virtual racing) has released a full-size model of its first-ever race car. The virtual race car’s design was crowdsourced via social media and has now been brought into reality.

According to Team Fordzilla, it took designers seven full weeks to actually bring this wild design into reality. That’s because the design not only features a jet-style canopy and an exposed rear-end, but a monocoque, too.

The design was decided on by gamers on Twitter. More than 250,000 votes were cast over the course of a development process that took place over the course of a few weeks in March. Voters were invited to select between a pair of design concepts and the winner went onto the car.

The concepts focused on one particular aspect…