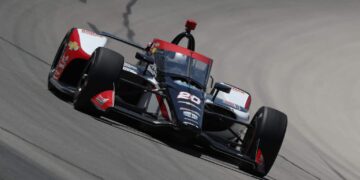 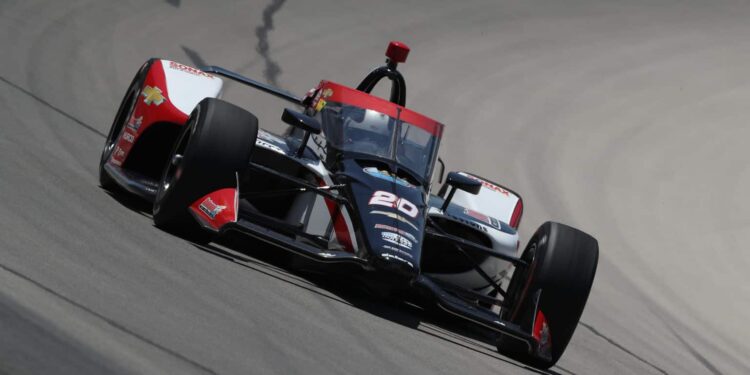 Ed Carpenter Racing returned to its sole moniker in 2020 with one full-time NTT IndyCar Series ride and a pair of occasional cars, fielding a rookie in the former and both the team owner and a veteran racer in the latter.

Downsizing from a 2019 partnership with Ferrari’s Scuderia Corsa, the only season in which the team has fielded a car under any other name or partnership, ECR overhauled most of its lineup for 2020. With Spencer Pigot and Ed Jones‘ departures after the 2019 season, Ed Carpenter himself was the only consistency between the two years; to begin the decade, Carpenter brought on rookie Rinus VeeKay to drive the No. 21 full time, while also hiring Conor Daly to jump in for several rounds in the No. 20 and one in the newly christened No. 47.

VeeKay came out of 2019 on a high note, finishing second in the Indy Lights standings to fellow 2020 rookie Oliver…