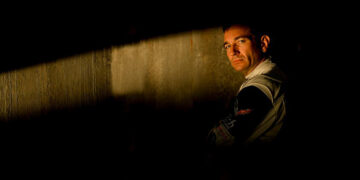 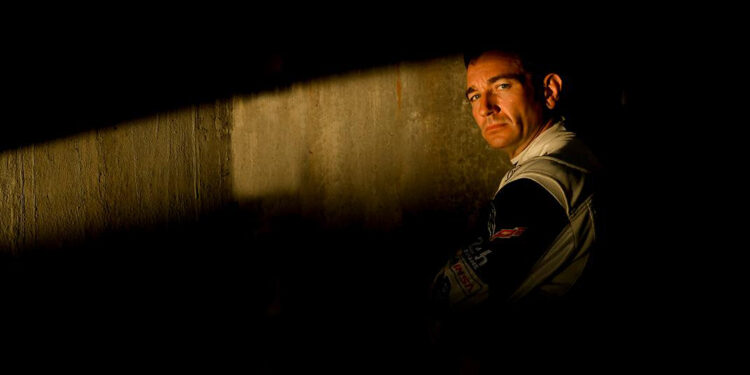 IMSA.com’s Jeff Olson looked back at Gavin’s long career and the effect he had on motorsports in this first part of a two-part feature.

Soon after an 11-year-old boy in England drove a go-kart for the first time in the early 1980s, school became a series of lessons in daydreaming. His notebooks quickly filled with diagrams of imaginary racetracks and designs of karts. The obsession with racing may have interrupted his overall education, but it led to another, more specific, form of training.

Gavin reminisces about his childhood and smiles. It started when a neighbor in North Bedfordshire bought a kart and asked the Gavin family – father Mike and…