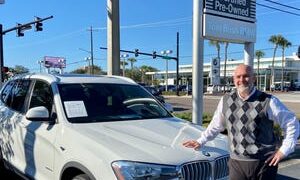 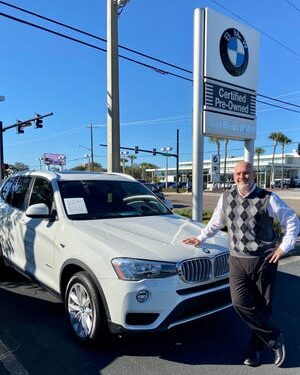 Some good news as we put the past year in our rearview mirror: The U.S. auto industry will be entering 2021 with momentum generated in the last quarter after the coronavirus pandemic put the brakes on business earlier in the year.

“The model-year rollover was significantly disrupted over the spring and summer as factories and offices closed,” said Charlie Chesbrough, Cox Automotive senior economist. “However, the production and distribution of model year 2021 vehicles has since recovered and is now nearly at the same levels as last year.”

Of all inventory available in early December, 53 percent was model year 2021, which was just shy of the 54 percent of offerings available a year ago, Cox Automotive data showed.

But, when new-car production, inventory and sales were affected by the pandemic, many dealers began placing…