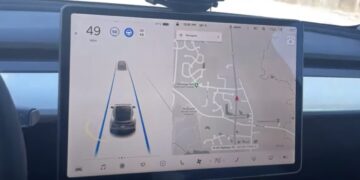 Tesla releases software update that turns your car into a boombox, and more

Tesla releases software update that turns your car into a boombox, and more 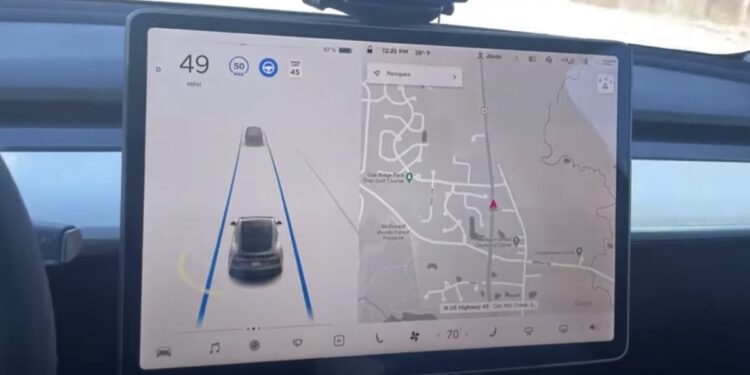 Tesla has pushed its ‘holiday update’ and it enables owners to turn their cars into a boombox, as well as a few other improvements.

As we have been reporting over the last few weeks, Tesla CEO Elon Musk has been teasing a ‘fire’ holiday update to be pushed over-the-air to Tesla’s fleet before the end of 2020.

Earlier this week, we reported that it included 3 new in-car video games, but we now have the full release notes with all the details.

Arguably, the main new feature of the update (2020.48.25)) is this ‘Boombox‘ mode, which enables you to play sounds through your vehicle’s external speakers.

Tesla writes in the release notes:

“Turn your car into a boombox and entertain a crowd with your media play when parked. You can als customize the sound that your car makes when you press the horn, drive the car or when your car is moving with Summon. Select an…