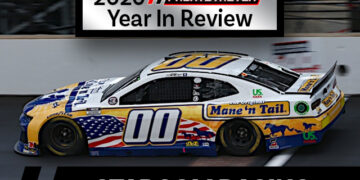 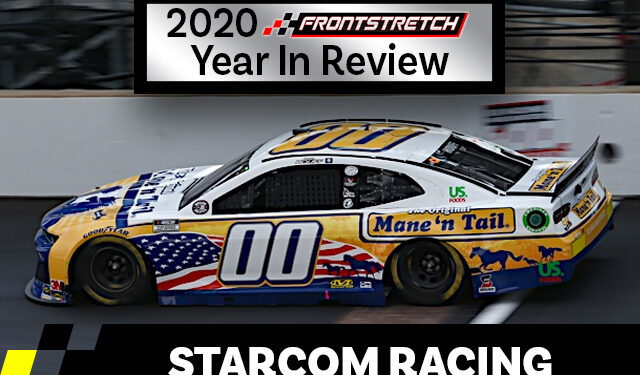 Prior to the start of the season, 2020 looked to have been a year of change, progression and optimism for the fledging StarCom Racing in the NASCAR Cup Series.

Instead, it was filled with controversy, disappointment and poor decisions.

The single-car organization cleaned house at the end of 2019, parting ways with veteran driver Landon Cassill in favor of largely untested rookie Quin Houff, who signed a two-year contract with the team.

With only 17 Cup starts under his belt prior to the season, Houff’s inexperience was glaring. And sure enough, in 2020 the 23-year-old finished 33rd in the final points standings, worst among full-time drivers. To add insult to injury, Houff’s 31.33 average finishing position was the team’s worst in three seasons of full-time competition.

Apple Car launch could be delayed to 2028 or later