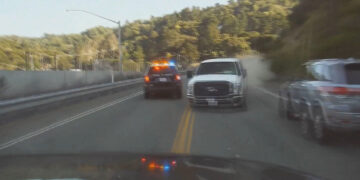 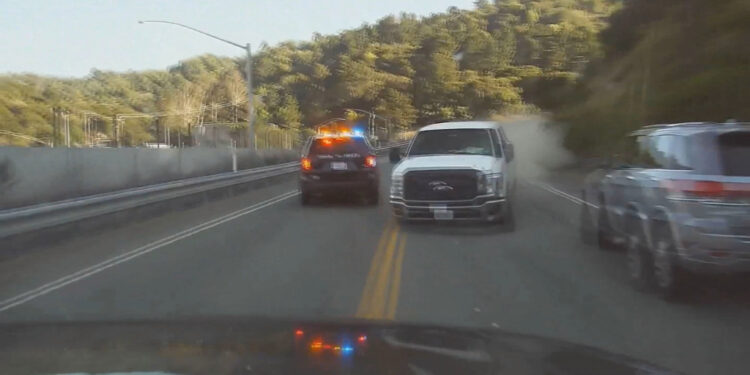 CLICK HERE if you’re viewing on a mobile device.

MARTINEZ — A 28-year-old East Bay man who was out on bail in a manslaughter case last June when he allegedly committed multiple carjackings, a kidnapping, head-on collided with a police SUV, and ran across multiple freeways — one after falling roughly 20 feet onto pavement and being hit by a car — is expected to stand trial early next year.

Victor Topete, of Pittsburg, is facing 15 felonies and three misdemeanor charges, all stemming from a two-day period last June when Topete allegedly led police on multiple chases across city streets and Bay Area freeways in an ultimately failed attempt to escape. During the ordeal, which started in Pittsburg and ended in Oakland, Topete allegedly told people he believed the pursuing officers wanted to hurt him.

Ranveer Singh matches white shades with cap as he slays in yet another quirky look in car selfie; Take a look