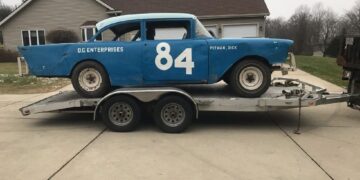 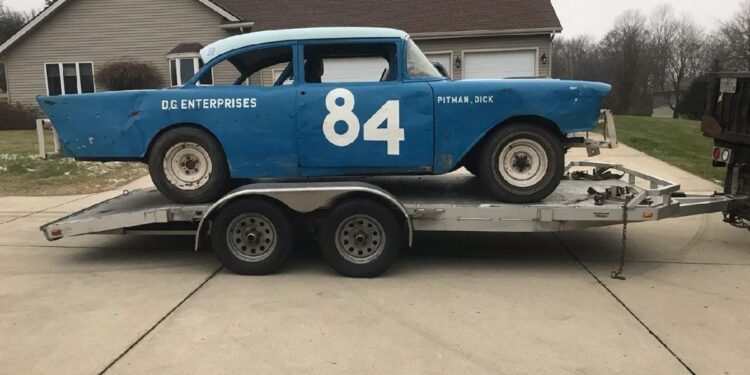 When Wiechowski first started working for the City of New Berlin Department of Public Works, he heard about a resident with a race car. One day Wiechowski spotted the race car in Genzel’s garage and struck up a conversation after work. He learned that Genzel built the car from the ground up.

“I have to say his craftsmanship was outstanding for the time. Especially considering what they had to work with then versus what they have now,” Wiechowski told Patch.

The car enthusiast said he loves old cars and the history behind each vehicle. Wiechowski added…

Sand of opportunity: Prodrive on its Dakar rally racer

Sand of opportunity: Prodrive on its Dakar rally racer