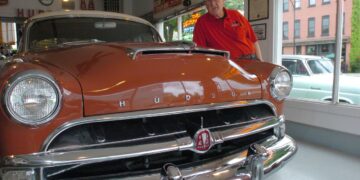 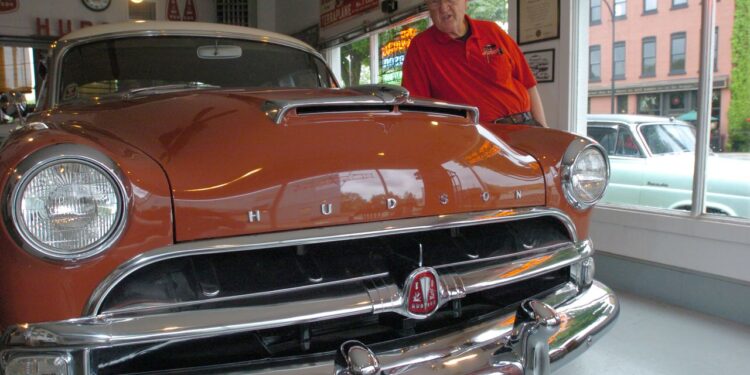 YPSILANTI, MI – For decades, if you had a question about cars or auto parts in Ypsilanti, the answer could be found at the corner of East Cross Street in Depot Town.

Whether it was a part for an old Hudson or just general information about an “orphan” car that was no longer produced, Jack Miller could recite what it was you were looking for with a photographic memory.

“Once in a while we would be sitting in his office chatting away and he’d get a phone call from somewhere out in the western states from a guy asking about a part for a Hudson,” longtime friend Dave Novak said. “He would say, ‘This is what you need’ and rattle off a part number, not even looking at a catalogue or anything. This happened virtually every day I was in the office with him.”

Miller, whose knowledge and love of automobile history earned him the nickname “Mr. Hudson” in the Ypsilanti…

How to Make Amazing F1 Racing Car from Matches Without Glue