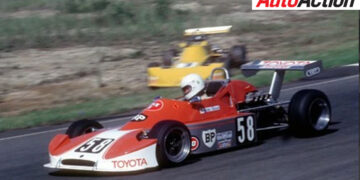 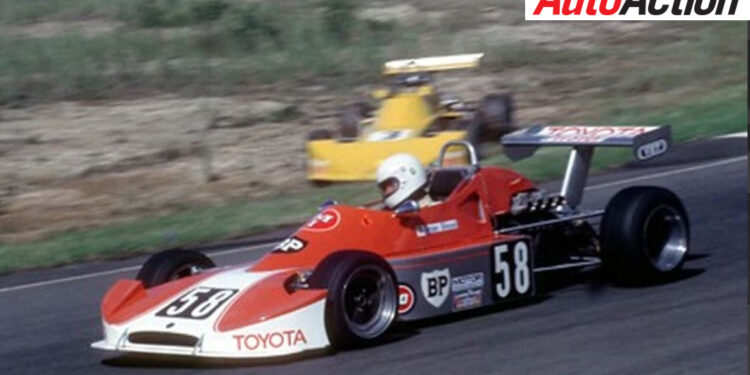 Auto Action is sad to report that legendary Australian race car designer and champion driver Brian Shead has passed away after a long battle with illness.

Brian Shead is best known for designing, engineering and construction of Cheetah Racing Cars. However, Shead was not just a constructor of championship-winning race cars, he was also highly regarded racer and for driving Cheetah race cars to hundreds of race wins, culminating in winning the Australian Formula 2 Championship in 1979.

The first Cheetah was built for Shead’s personal use in 1960 and he raced the Mk 1 in the Formula Junior category. Over the years Shead built nearly 50 Cheetah race cars and these cars were almost solely designed, engineered, and constructed in a small factory at the rear of his long-time home in the Melbourne bayside suburb of Mordialloc.