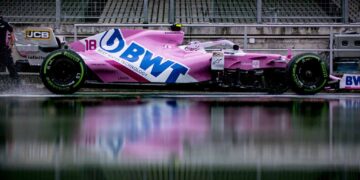 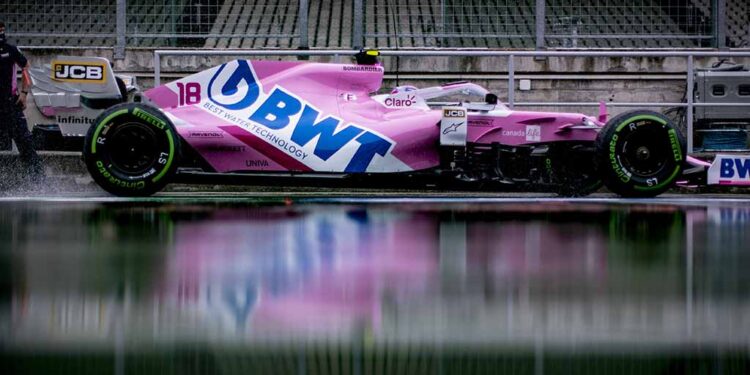 Former F1 driver Christijan Albers believes that Racing Point’s RP20 was a low point of 2020 as its design was unfair on other teams.

As soon as it was unveiled, there was a huge amount of talk over the car’s similarity to the 2019 Mercedes challenger.

This proved to be a major storyline of the season, with the team eventually fined and docked points for illegally copying the German team in some areas.

Given this, Albers views the team soon to be known as Aston Martin, along with Ferrari, as the low point of the year.

“Much has been said about their engine of course, but the car as a whole was underperforming as well,” he said to the De Telegraaf.

“They started driving with a high rear end at Ferrari, as we know from Red Bull. But you saw that a four-time world champion like Sebastian Vettel didn’t feel at all at home in the car, you miss the confidence as a…