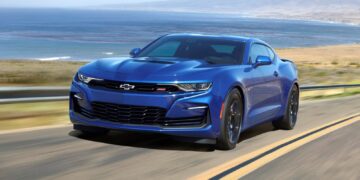 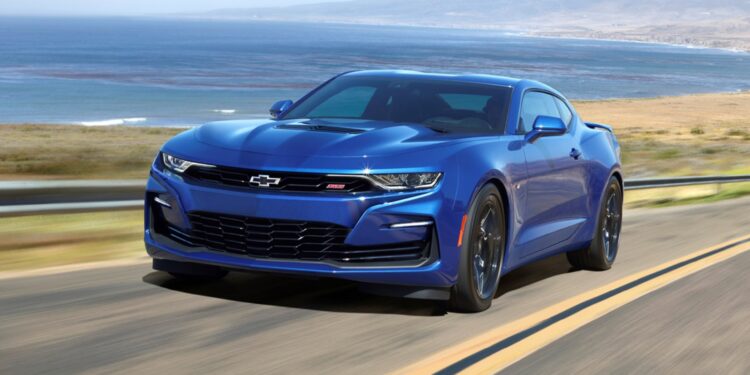 Legend has it that General Motors quickly developed the Camaro in response to another car company’s new sporty car for swingin’ hipsters, but Dean Duston has no patience for that.

“The Camaro wasn’t designed to compete with the Mustang,” says Holz Chevrolet’s new vehicle manager. “It was a muscle car, and GM has been reinventing it ever since.”

Introduced in 1966 as a 1967 model, the Camaro quickly achieved legendary status, selling nearly 250,000 hardtops and convertibles in its first model year. With a base price of $2,466, the initial offering had a 140 hp six-cylinder engine, but more powerful engines, including a big block V-8 that produced 375-hp, were available, too.

‘We Could Have Been Dead Easily’

'We Could Have Been Dead Easily'