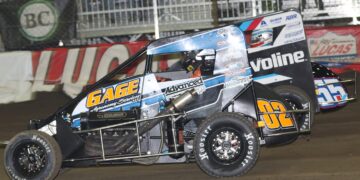 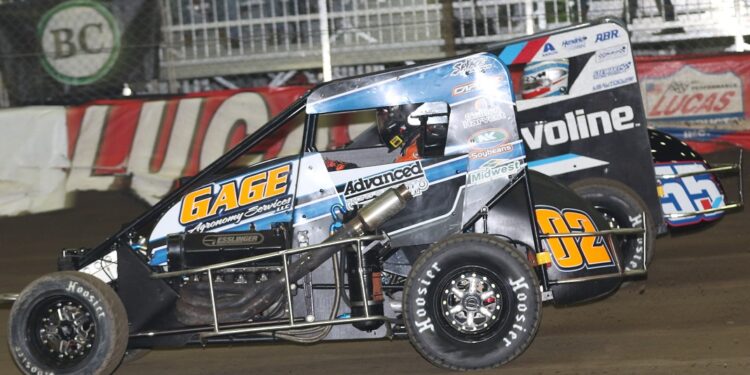 TULSA, Okla. – For the seventh consecutive year, the field for the Lucas Oil Chili Bowl Nationals will feature more than 300 cars on the entry list.

As of Friday afternoon, 301 cars have officially filed their entries for the 35th edition of the Super Bowl of Midget Racing, with only a handful of open seats among the list.

New entries on the roster include Johnny Murdock’s Team Zero entry, which will set a record as Murdock makes his 24th straight Chili Bowl attempt, as well as a pair of Brian Buckwalter-owned cars from Pennsylvania for Kevin Woody Jr. and Steve Buckwalter.

Wayne and Cindy Crow will field two cars – one for Ryan Padgett and one for Ricky McNamar – while T&A Automotive has entered a No. 1x for rookie Anthony Esberg and well-known sports car and USAC Silver Crown…