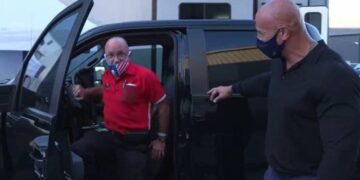 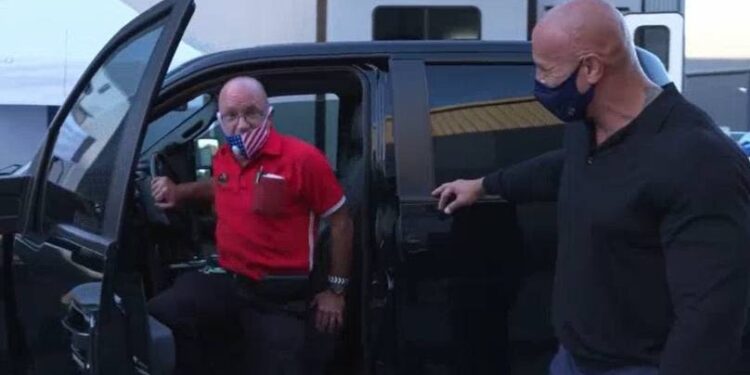 Dwayne Johnson has given a truck to one of his ‘lifelong pals’ who took him in when he had nowhere to live as a child.

The Rock gifted the car to his pal Bruno Lauer – who worked as a WWE wrestling manager under the name Harvey Wippleman in the 90s – as a thank you for helping him out when he need it most.

Sharing an emotional video shared on Instagram, the former wrestler explained: “Meet one of my lifelong friends, Bruno Lauer – or I prefer to call him, ‘Downtown Bruno’.

“My mom and I were evicted off the island of Hawaii and I was sent to Nashville, Tennessee to live with my dad.

“When I landed in Nashville, I quickly found out I wasn’t gonna live with my dad.

“S*** happens, plans change and that’s the way it goes.

“Instead, I told I was gonna live with a guy named Bruno. Who at the time lived in a tiny room at a spot called the Alamo Plaza motel.

Seatbelts are number one safety function in a car

Seatbelts are number one safety function in a car