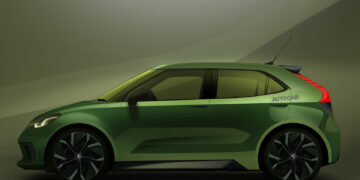 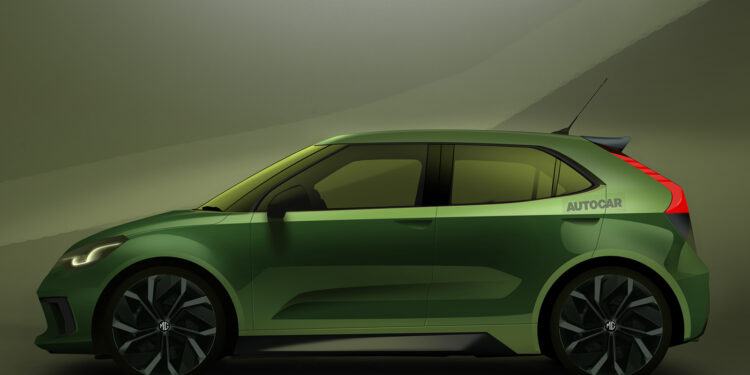 MG will aim to offer one of the best value electric cars available with a new EV supermini; one of its two models expected to launch next year.

While the first – production version of the E-Motion – will increase the desirability factor and boost the brand’s image, MG will also stay true to its modern-day ethos with a low-cost, battery-powered rival to the Renault Zoe.

Due to be launched at the end of 2021, the compact EV will be similar in size to the current 3, Autocar understands, but won’t directly replace that car initially, as it remains a desirable, low-cost offering sought after by dealers and buyers alike.

As with the production E-Motion, MG has revealed few technical details, but we expect the new model to borrow battery and powertrain technology from MG’s other UK-market EVs. However, the battery capacity is likely to decrease from the ZS EV’s 44.5kWh in…